The most popular Game of Thrones house is...

Last year we launched a Game of Thrones inspired range for fans of the show to pledge allegiance to the house they support.

Well after the first year, we're now going to reveal which GoT house has been the most popular, based on our sales data! 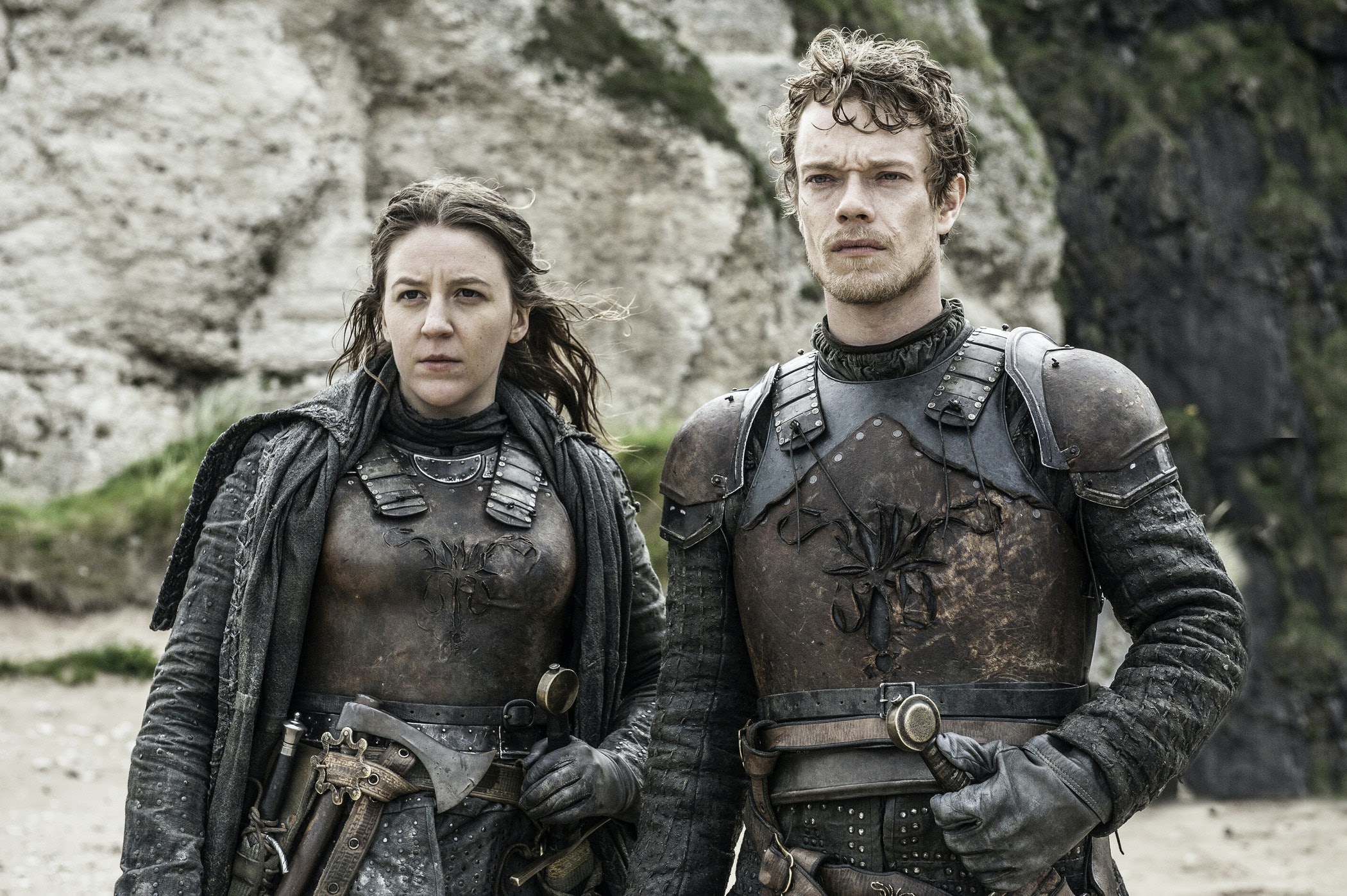 Okay, so the Dothraki are more a culture or tribe rather than a house, we know. This late entry to our collection has still overtaken Greyjoy to take 7th place with 3.6% of sales. Perhaps the loss of Khal Drogo has seen loyal Dothraki supporters move allegiance to a new house. You either loved or hated Margaery Tyrell, who played the good girl/bad girl game like a pro. Perhaps loyalty for House Tyrell is lead mostly for her grandmother, possibly the sassiest grandmother we've seen in a long time. Tyrell has come in 6th with 4.8% of sales. These sun people are exotic and mysterious, with beauty and assassin skills that are on point. Their subtle deadliness has seen them gain an increasing surge of support lately, putting them in 5th place with 6%. Or it might be out of sympathy for one of the most brutal TV deaths ever!

House Baratheon have not been a lucky house, but fans of the show know that it may not be the end of the Baratheons since King Tommen decided to get some fresh air from the top of the tower, with one secret weapon drifting off in a row boat about 4 seasons ago. They've fallen just shy of the podium in 4th place, with 8.4% of sales. She might be beautiful but there are more than just looks behind the Mother of Dragons, Daenerys Targaryen, who is a badass b***h with a determination to reclaim that Iron Throne with the help of her fire-blasting friends. A legion of people under her rule, she's developed a strong loyalty from fans and comes third with 12.3% of sales. How can we possibly summarise House Lannister? These people are everything we hate, and everything we love. If it's not the witty and wonderful Tyrion that we love, it's his conniving and clever sister, Ceisei, or handsome and hearty brother, Jaime. The Lannisters have certainly dominated Game of Thrones, and it's this strength and determination that has got them in second place with 16.4% of sales. With a whopping landslide, House Stark have taken the crown (not literally... yet) with 44.7% of sales. With Jon Snow, Arya, Sansa or Bran, all on their own adventurous journey, it's no surprise that they grab the loyalty and support of the majority of GoT fans. It also helps that their sigil comes in a cool grey shade with an epic wolf's head design.